Today I have a mixture of news that I want to comment on that has arisen mostly in the last seven days since my last newsletter. I hope it helps you to understand what is going on.

If not, the other important concern is the time of the year. Diseases are rife over the next 2-3 months as it is every year and unfortunately the highest number of deaths take place during this time. This is a good time to double down on a good health plan. No matter what your or a loved one’s state of health is, we cannot leave anything to chance, and now is the time to get organised.

Thirty-five years ago, my mother died of lung disease at age 62, and my 64-year-old father died a short while later of cancer. I researched the causes of their deaths in-depth.

I soon found evidence that the majority of diseases that people prematurely die from are mainly preventable. I discovered that these diseases are generally caused by an unhealthy diet, lack of critical nutrients, lifestyle factors – that create sick bodies.

I found the profit-motivated pharmaceutical companies lied about these causes to sell drugs at a huge profit and bribe the medical business and politicians. Since I have followed my health plan, I celebrated my 75th birthday last January feeling genuinely fit and healthy, and for the past 35 years have helped hundreds of thousands of people to get healthy too.

This may make you happy or angry depending upon which bit of the news you have been listening to. Last week I told you about Omicron which had just been announced. Of course, the politicians and their Pharma advisers around the world are trying to scare the living daylights out of everyone and using it as an excuse. They are absolutely lying.

When Dr. Angelique Coetzee, who is credited with discovering the Omicron variant and who chairs the South African Medical Association, said Omicron symptoms so far appear mild and that, “no one here in South Africa is known to have been hospitalized with the Omicron variant, nor is anyone here believed to have fallen seriously ill with it”.

She is still saying this and in fact, many doctors consider it may be helping the immune system of those that get infected and this would be a useful step on the road to herd immunity.

See a video of one of her interviews here: 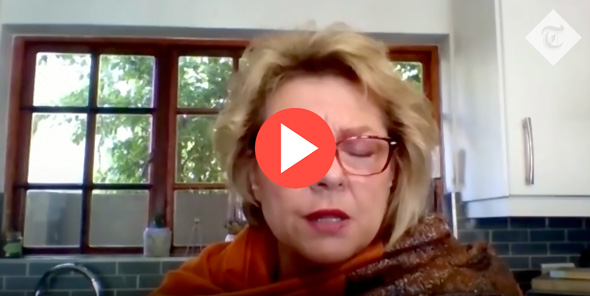 So Dr. Angelique Coetzee has nothing to gain by telling lies and she has to be believed. Everything you hear in the media about people piling into hospitals and becoming seriously ill from Omicron is the usual lies.

My Next News Item 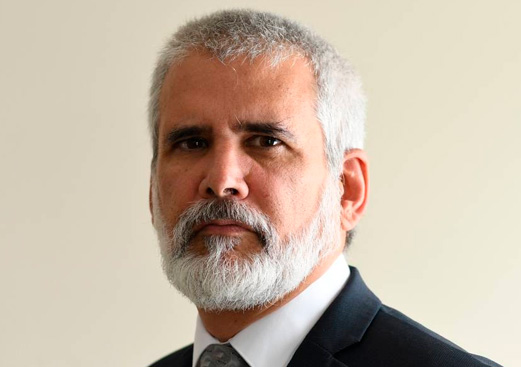 CV Jags For Young Children in UK May Get Green Lights Before Christmas!

Nothing makes me more furious than what they are doing to children but this news item in the Guardian Newspaper comes close. It’s already happening in various countries but I will leave it to the Inventor of the mRNA molecule, Dr. Robert Malone who is a foremost vaccine scientist to say his (and my) truth.

You can watch his video here

My Next News Item

A British Member of Parliament, Steve Baker, led a Revolt against CV Passes in Parliament last Tuesday. But although he gained support from 98 other Conservatives, the law was passed to reintroduce these CV Passes. He lost because the opposition Socialists MPs not only voted for CV Passes but also demanded more stringent lockdowns. Are you confused? I’m not. It’s what I have said for nearly thirty years that Pharma and those in power in the world are part of a gigantic plan to enslave us all with their drugs. I have detailed this in many of my newsletters over the years and I am sure many people thought I had lost my mind but I knew the evidence was correct.arly treatment. Most states embraced the new protocol, with a few opting for other approaches. 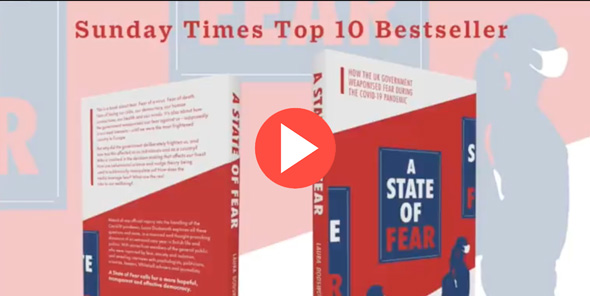 How Are They Managing To Do This To The World?

LISTEN TO THIS DOCTOR

I have also added five short videos of a Spotify interview between Joe Rogan, a famous broadcaster with 100 million listeners worldwide with an American Doctor, Peter McCullough who is one of the foremost medical doctors both in experience and published studies. He details so much evidence you may have to watch and listen a few times to take it in. see them here

UK GOVT. BEHAVIOURAL SCIENCE, PSYCHOLOGICAL ATTACK ON UK PUBLIC (UK Column 11.05.2020)
This video details how the Government and secret services are deliberately terrorising the population. All I can say is don’t be afraid as it’s all fake – but you can get angry. 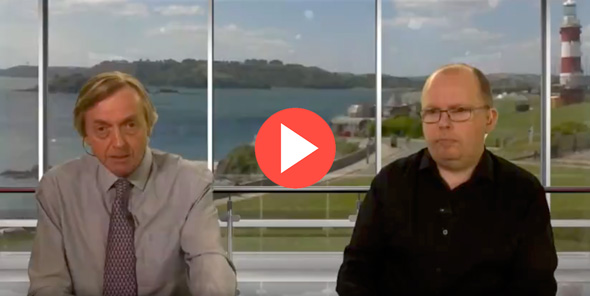 Let’s Get Organised With This:

Whether you can afford everything, one thing, or no supplements, we still help and support you to get and stay healthy. We are a not-for-profit organisation.

Olive Leaf + Zinc
A super antioxidant, olive leaf is considered to potentially offer immune protection against colds, Flu, and other viral infections. Oleuropein, one of the primary compounds in olive leaf, is believed to exhibit potent anti-viral, anti-bacterial and anti-fungal properties, offering wide-reaching immune support. The addition of zinc, also critical for a strong immune system and often deficient in the diet, enhances the power of this product. Can be used all year round or for more occasional targeted support. Suitable for vegetarians and vegans.

PrescriptBiotics™
An award-winning probiotic supplement that contains 8 Bio-Identical S.B.O. (soil-based organisms) of Probiotics Consortia. Essential for supporting the growth of all-natural, friendly microorganisms that help to renew and create a healthy rebalance between the good and bad gut bacteria. May support stronger digestion, immunity, and overall health. Suitable for vegetarians and vegans.

Hydrosol Silver
Hydrosol Silver Spray – The active ingredient in the Hydrosol Silver Spray is a unique patented Silver Technology, using nano-particles for superior absorption, containing 10ppm hydrosol silver. Using a silver spray can act as the first line of defence against unwanted pathogens. Being anti-microbial, it is able to support immunity, by targeting invading bacteria, viruses, fungus, and so on. By boosting the immune system, you allow your body’s own natural defences to work much more efficiently. Suitable for all the family.

Ancient Magnesium® Oil Ultra
Topical Magnesium with 100% Genuine Zechstein Magnesium Oil. All the benefits of the original oil plus OptiMSM, the world’s purest M.S.M. for enhanced absorption. Recommended for general relaxation, relief from sore muscles, various body aches, and meeting your daily requirements of this essential mineral for achieving optimal health. Suitable for vegetarians and vegans.